​​​​​​The following pics were caught at a residence in Burnaby BC.  As you watch the photos you will notice a greenish colored object in the doorway with our investigator.

​As the pics continue you will see that the object seems to move not only in a given direction, but also seems to be moving towards our man coming through the door.

​We could not explain this and to date have not been able to.

​​​​​These two pics were captured at a private residence and although here at NPI we don't put a lot of stock into orbs in general, the one in these pics we could not quite explain.

​Is it a light flare or maybe dust or insect?  Well that's what we thought too, however when it came to trying to debunk this orb we found we could not.

​​​​​The following three pictures where taken in the main cemetery in the historic town of Fort Langley BC.

​In only one of three taken that night you will note a odd mist. This mist can not be explained by any of the group.  We also eliminated breath, smoke and any natural possibilities as best we could.

And just to throw a curve ball into anyone's guess....three of our group also noted a few quick flashes of light from up in the trees just before these pics were taken.

Maybe you can figure this strange occurrence out.

Three pics taken at a residence in Maple Ridge BC. You will notice in the one pic there is a very odd light flare. we could not explain this one pic and what appeared in it. We also could not recreate it and to date are still not sure what caused it. 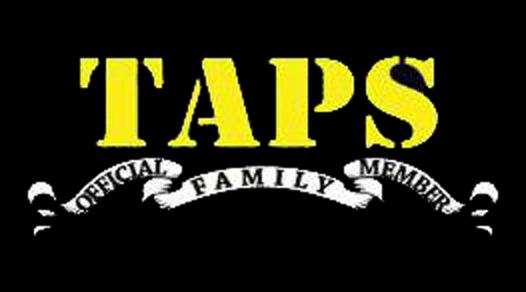 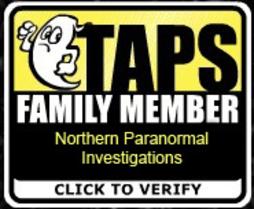 ​​​These two photos were caught in the same residence as above. This time instead of green we have what appears to be a blue mist like substance.

​The odd thing we noticed upon further review is that the mist seems to move towards the male sitting on the couch.

​Now this would seem odd with out any connection to the individual on the couch. However the events that took us to this location had everything to do with this man.

These pics were caught via a Trap Cam set up in one childs bedroom looking into the hallway. As you may note something seem to appear in the sisters bedroom doorway that we can not explane.

Now yes people have said it is something closer to the trap cam etc. However we have never known a trap cam to set off by dust.  And for those that may wish to know. These photos were sent to a photographic professer at Simon Faser University here in British Columbia Canada.

One more fact to consider, the pic timing occured within 1 minute of the founder asked for whom ever was upstairs to move from room to room.  Makes one say hmmm don't you think.